Welcome Travelers to the third day, and first dungeon reveal of the Unbroken, 9 day, Sequential Hype Week, Patch Extravaganza*TM! In this news post we’re going to be covering the first of the two new dungeons coming in patch 0.8.5 - Depths of Eterra: its lore, mechanics, and unique dungeon reward.

North of Lake Liath in the Imperial Era, a Lich in the service of the Immortal Empire has unearthed the remains of an Osprix battleground containing countless Solarum made constructs and potent elemental fire. This Lich is now repurposing the constructs for use by the empire and experimenting with elemental fire to create a force known as Soul Embers, threatening to spread fire and destruction. An unlikely ally has made himself known in the form of an unscrupulous imperial agent who seeks to sabotage the operations here under the orders of a rival within the empire - his name: Grin.

Grin is an experienced agent for the Immortal Empire, a faction of undead humans who control most of the world. While Grin could easily rise as high in the ranks of the Empire’s espionage wing as he wanted, he prefers to keep a low profile. Grin makes a habit of making himself an invaluable asset to Imperial Officers of higher rank, getting paid with as many souls as possible by doing their dirty work, and being ready to stab them in the back when better opportunities present themselves.

Grin currently finds himself working for an Imperial Lich of the Immortal Empire and aiding in his attempts to sabotage another commander of the Empire. He wants to keep as low of a profile on this mission as possible, so he has taken to hiring living adventurers to attack his target for him. You are that adventurer. Your task is to explore the depths of this Osprix battleground turned imperial facility known as the Soulfire Bastion, collect as many of these powerful resources called “Soul Embers” within, and face the ferocity of the Fire Lich inside.

In Soulfire Bastion, you will find yourself within a conflux of the Immortal Empire’s vile necrotic energies, and Solarum’s searing fire elements. Any normal adventurer would find themselves quickly torn apart by these energies. However in Soulfire Bastion you will be granted a new ability, courtesy of the imperial agent Grin, to help you survive. Of course, being Grin, the knowledge he shares may have been obtained somewhat recently, and perhaps, without the owner’s knowledge. 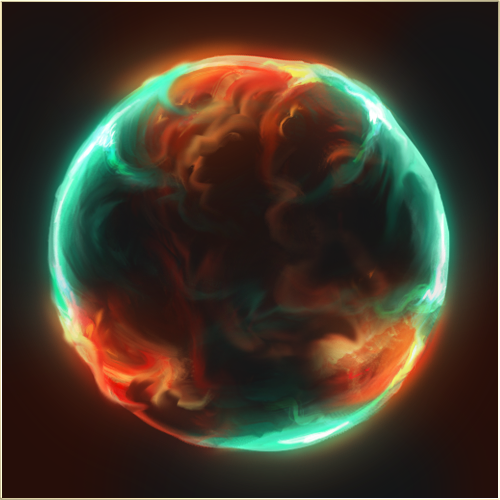 Using the Fire Lich’s own research against him you will have at your disposal the Soulfire Shield. The results of the Fire Lich’s research is great, and the Soulfire Shield is impenetrable to the element it is deflecting, no matter the magnitude. This power comes at a cost however - it must be fed additional Soul Embers in order to change attunements between fire and necrotic. As you face the alternating elements within the dungeon, both from the environment and from enemies within, you will need to decide when the cost must be paid and feed more Soul Embers to the shield to protect yourself.

While progressing through Soulfire Bastion, you will gain Soul Embers by destroying various constructs of the Fire Lich, with more powerful enemies granting additional Soul Embers. Use your Soul Embers to continue fueling your Soulfire Shield, but don’t spend them carelessly, these embers are a highly valuable resource to the right buyer.

A petty and jealous commander in the Immortal Empire’s forces, he finds the culture and history of the long dead Osprix fascinating. Cremorus has chanced upon a Solarum battleground that has been buried and ignored for centuries. Overwhelmed with excitement at his discovery, he devoted his entire regiment’s forces to the excavation and restoration for use by the empire. 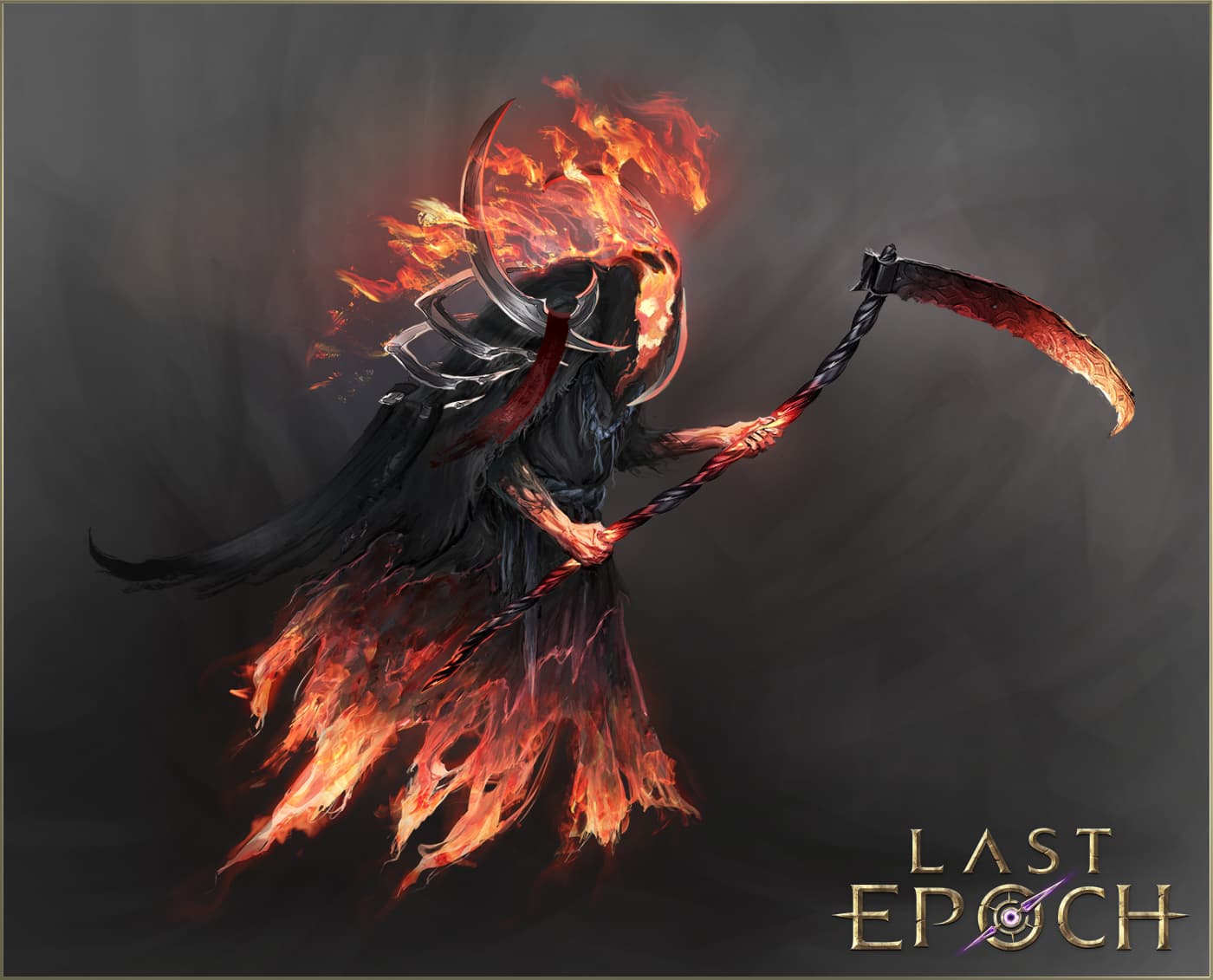 He feels a sharp jealousy towards a particular rival, whose recent campaigns in the frozen north have won him recognition by the Immortal Emperor himself. He channels this jealousy into his work, embracing the burning hatred he feels into his creation of a new form of soul magic he is calling Soul Embers. This discovery has afforded Cremorus an opportunity to finally overtake his rival’s glory, and he’ll not be so quick to let it slip from his fingers.

Should you find yourself having defeated Fire Lich Cremorus, and pockets heavy with Soul Embers, you’ll have the opportunity to speak with one of the parties interested in helping you lighten the load. The Soul Gambler will trade his items for soul embers you’ve acquired by slaying enemies in the dungeon. He’s willing to trade and trade “fairly”. Though, still an imperial at heart, he’s not willing to tell you exactly what you’re buying.

With the Soul Gambler, you’ll have the ability to trade for a specific item type, such as “helmet” or “shield” with the possibility of it being any subtype. However these items are much more powerful than those any regular gambler would offer, with chances of being items no other gambler would dare to offer. As he’s located within enemy lines, he doesn’t have any backroom stores to change stock while you browse, and you only have at your disposal the Soul Embers from your recent conquest, so choose wisely.

This brings to a conclusion today’s news for the Ceaseless, 9 day, Continued Hype Week, Patch Spectacular *TM! Make sure to keep your eyes on our socials, even through the weekend, as we will be continuing the pre-patch hype with tomorrow’s post on the Catalyst Rework!